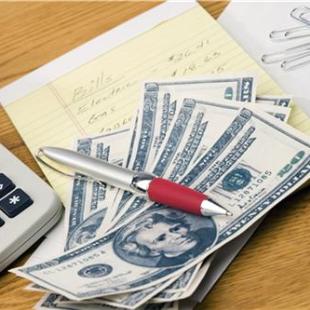 More people are paying down their credit card balances. AP reported that the amount consumers owed on credit cards in the second quarter “dropped to the lowest level in more than 8 years.” According to figures provided by TransUnion, the average combined debt for bank-issued credit cards dropped to just under $4,951 in the three months ended June 30 – that’s down more than 13 percent from $5,719 in the same period a year ago.

Ezra Becker, director of consulting and strategy in TransUnion’s financial services unit said more borrowers are making on-time payments, and the rate of cardholders past due by 90 days or more also fell .92 percent down from 1.17 percent last year.

We make signs all over town and switching to 1st National from another processor has allowed us to save money every month and improve our service by accepting debit cards, upgrade our terminals and run our online store via their ecommerce options. We recommend them to your for Processing and more.

Chris Nalbadian, President
Sign Zone Inc.
I see patients in multiple offices around the city every week. 1st National's machine & service has allowed me over the past 3 years, to get paid on site after visiting my patients and even after performing Lasik surgery which I have written a book about!